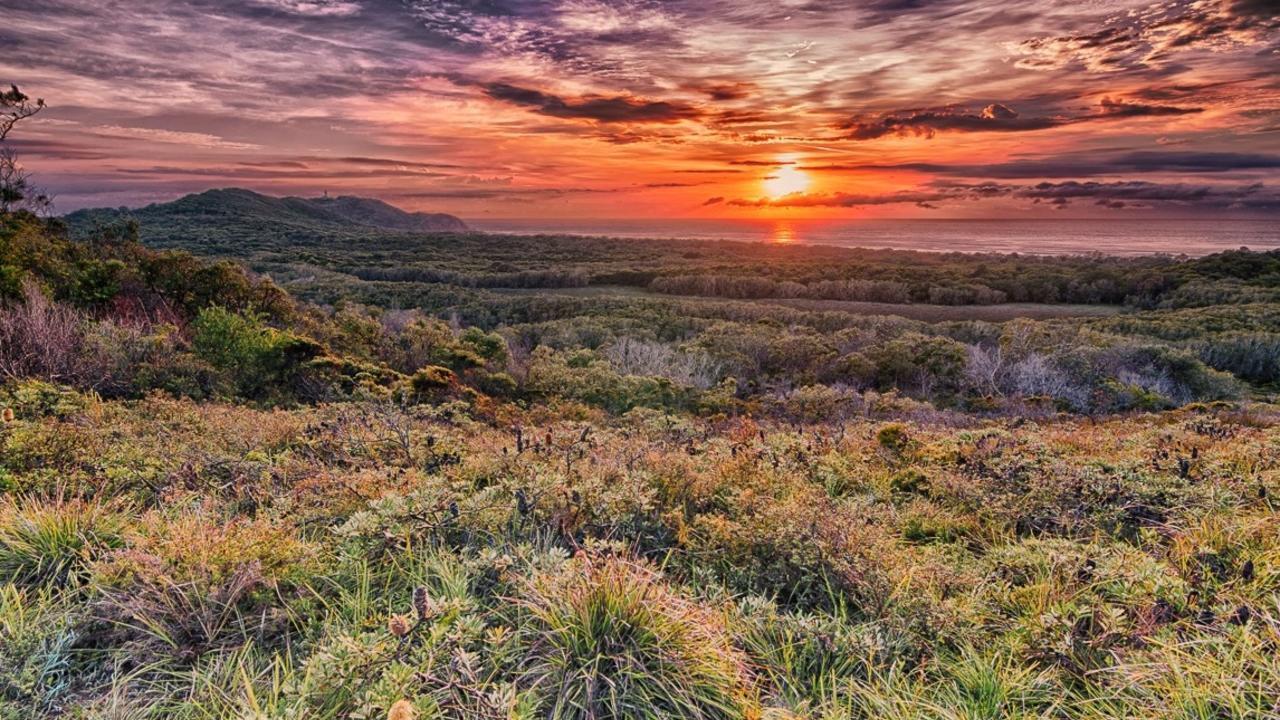 The role of bacteria and mast cells is an emerging area of medical research.

Mast cells are best recognized for their role in inflammation, allergies, and lectins, however, the role of bacteria and mast cells are also crucial.

Yet mast cells play a critical role in the defense against and clearance of pathogens, bacterial, and viral infections.

There is a significant body of research demonstrating that pathogenic bacteria or bacteria cell-wall products activate mast cell to produce an anti-bacterial response.

This natural role of mast cells seems to have slipped off the radar.

A recent discussion paper co-authored by Theoharides highlights the impact on bacteria and mast cells. I have also updated this post in November 2017 following a highly detailed Swedish review of the role of mast cells in bacterial infections.

This paper so mirrors my observations that I wanted to highlight these views whilst waiting for the research to catch up.

Mast cells are part of our immune system.

They act as sentries; stationed predominantly in the skin, the airways, and the intestine, or more importantly where our body meets the environment.

When stimulated, for example by bacteria, mast cells produce a range of mediators, as a helpful protective measure, and at the same time causing wide-ranging symptoms.

Mast cells were perfectly designed to act in this way.

From a functional perspective, the question, is not only "how do we suppress the mast cell in acting in this way" but more importantly  "what is the mast cell trying to respond to?"

It is typically seen in any label with "syndrome" in its name.

Syndromes are not really "diseases" in which the body's cells have stopped working, which need to be managed with surgery or drugs. Rather they are a pattern of symptoms as the body adapts to stressors.

Rather than one heterogeneous disease, mast cell activation syndrome can be seen as an umbrella term, with a large variance in mast cell response depending on the trigger.

Any adverse stimulus, such as inflammation, infections, or mold can cause the mast cell to release or even dump immune mediators including histamine. This blog post focuses on pathogenic bacteria and mast cells.

Mast cells have a limited life before being replenished. In the same way, we shed skin, we shed mast cells, which are constantly being renewed.

Removal of the trigger, that is stimulating the mast cell, is hypothesized to diminish mast cell activation over time. Speaking personally, this was a two-year process for me.

Furthermore, the increasing severity of the trigger, is likely to inhibit the ability of the mast cell to turn over.

A landmark 1996 study established that mast cells play a crucial role in protection from pathogenic bacteria.

Studies to date have implicated the protective function of mast-cells in the following bacterial infections including:

Whilst any one of these can be present, helicobacter pylori are present in around 50% of the world's population and highly prevalent in my client base. It is easily treated with herbal substances in even the most sensitive client.

In addition to activating the mast cell, helicobacter pylori deplete vitamin B12, vitamin C, core minerals, and causes significant mucosal damage. It is also one of the leading causes of auto-immune thyroid diseases and oxalate sensitivities.

There is also considerable evidence that when endotoxins engage with mast cells they activate them.

SIBO, in particular, is highly prevalent, in my experience, with mast-cell activation and addressing dysbiosis can significantly reduce mast cell activation even in the most sensitive of people.

A landmark 2010 study, demonstrated that whether mast cells played a protective or harmful role, depended on the severity of the bacterial infection.

As the severity of the infection increases, the body switches to other mediators, to attend to the bacterial infection including interleukin-4. Simplistically, the function of the mast cell is sacrificed, in favor of other higher powered meditators.

There is also strong evidence that some bacteria interfere with the function of the mast cell in an attempt to suppress its effectiveness and optimise its virulence.

From my point of view, this is another compelling reason, why trying to eradicate the pathogenic bacteria or root cause, is more pressing than trying to control the release of mediators by the mast cell.

Invasion of Mast cells by Bacteria

Many pathogenic bacteria have also been shown to invade mast cells, to increase their chance of survival, and can replicate intracellularly.

Intra-cellular bacteria can be difficult to pick up on standard testing panels as it is not easily found in urine, blood, or stool tests.

An ultrasound is typically used to pick up intra-cellular bacteria although Dr. Klinghardt uses ART ( a medical form of kinesiology) testing, which I find extremely accurate.

The role of bacteria and mast cells can also be linked to beneficial mast cell stabilizers.

The H1 blocker diphenhydramine, commonly known as Benadryl®, has been shown to prevent the increased production of cytokines from mast cells stimulated by bacteria.

Vitamin D is known to have an immunoregulatory role and to bind to mast cells. It is known that Vitamin D controls nitric oxide, thought to be an anti-bacterial molecule, produced by the mast cells.

These are just some further clues that the role of bacteria and mast cell activation are linked.

Much of the focus within medicine has been on mast cells and their relationship to the mediators they release.

This has led to much discussion about anti-inflammatory and mast cell stabilizing substances which whilst helpful are little more than a band-aid.

From a functional health perspective, the issue is not whether the mast cell is causing a chemical cascade but what is causing that cascade. This blog post outlines the link between pathogenic bacteria and mast cells.

In my observation, even in the most sensitive of people, progress can be made through addressing bacterial infections.

Much is still to be learned and it is encouraging to see mainstream medicine's increasing interest in the link between bacteria and mast cells.

Johnzon, Carl-Fredrik, Elin Rönnberg, and Gunnar Pejler. "The role of mast cells in bacterial infection." The American journal of pathology 186.1 (2016): 4-14.