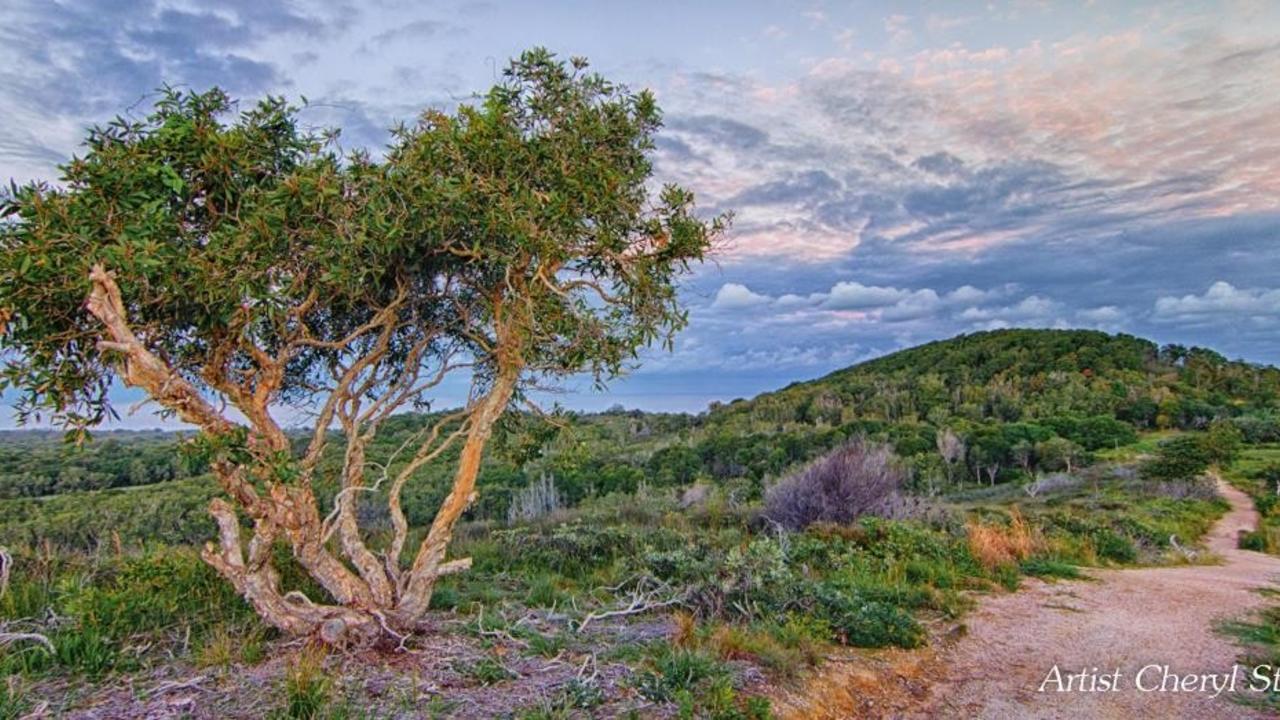 One of the most overlooked ways in which histamine tolerance can be improved is through the stabilisation of blood sugar levels.

In the scientific literature, it is a well established that there is a bi-directional relationship between blood sugar control and histamine levels.

Diabetes is a metabolic disease characterised by an increase in the amount of glucose in the blood.

It is caused either by a destruction of the beta cells in the pancreas that produce insulin, or resistance to the effect of insulin (which normally lowers blood glucose levels) or a mixture of both factors.

Whats more, histamine levels by affecting the permeability of the blood vessels, are directly implicated in the widespread symptoms and progression of the disease.

An increased number of mast cells, with the subsequent release of histamine and blood vessel inflammation, has also been found in diabetics.

Whilst histamine is known to pay a role in regulating blood glucose levels in diabetics, the role of histamine in insulin production and low, high, or unstable blood sugar is hypothesised by not fully understood.

Within my practice, I see health on a spectrum, where blood sugar issues can exist, long before the symptoms of insulin resitance and diabetes.  Certainly, fluctuating blood sugar causes a great deal of stress on your body, and histamine is a symptom of a body under stress.

What's more it's entirely preventable with dietary and lifestyle changes.

I encourage all of my clients to test the stability of their blood sugar by using a glucometer.

Its easy and inexpensive to do. You prick your finger with a sterilised lancet, and then you apply the drop of blood to a “test strip,” that has been inserted into the glucometer, and it measures your blood sugar.

Based on these glucometer results, you can adjusting your protein, carbohydrate and fat ratios, and also any identify inflammatory foods, to maintain blood sugar control.

Whilst it is not the only cause of histamine intolerance it is frequently overlooked.

Personally, I have seen really significant improvements in my health, through addressing blood sugar fluctuations, and I know you can too.  In fact, I started this histamine journey with fluctuating blood sugar issues against a family history of diabetes.

If you suspect that blood sugar control might be playing a role in your histamine intolerance or mast-cell activation I can help you to stabilise your blood sugar and develop a bio-individual diet.