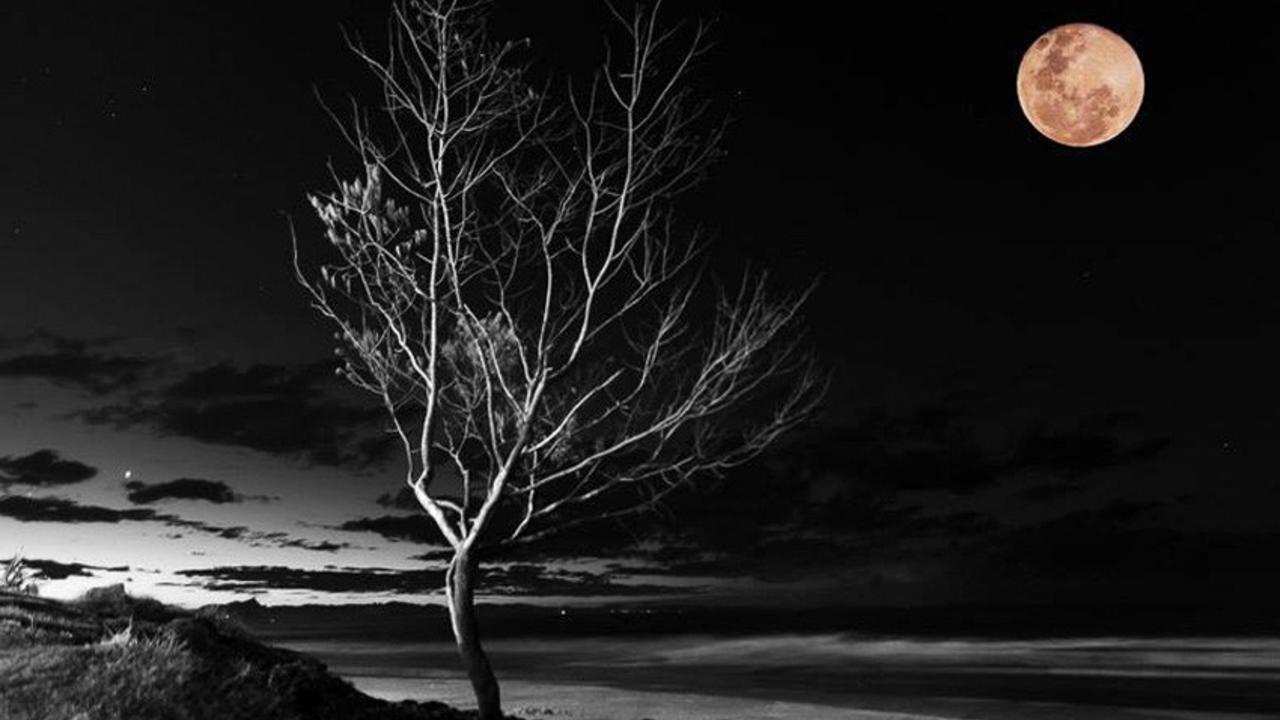 Histamine has four known receptors, name H1R, H2R, H3R and H4R. The first three are present widely in the brain. H4R is not.

Histamine produced in the body does not pass the blood brain barrier. Instead, the brain itself produces histamines from histadine in the blood stream.

Histamine is then stored inside specific cells - histaminergic neurons, where it is released upon stimulation.

Excess histamine in the brain is primarily inactivated by methylation by either histamine n-methyltransferase (HNMT), and then by  monoamine oxidase - B (MAO-B). Mutations in these genes are thought to contribute to dysregulation of histamine in the nervous system.

Diamine Oxidase (DAO), the main methylator in the gut, is not present in the brain, although it is believed that the vascular system drains histamine not metabolised by HNMT or MAO-B, back into the body where DAO may play a further role.

Histamine in the Brain

Histamine is synthesised in the brain in the hypothalamus, in a specific area known as the tuberomamillary nucleus (TMN), where it acts as a signalling messenger (or neurotransmitter).

The hypothalamus is the area of the brain that overseas the metabolic processes of the body found in the central nervous system.  Whilst the TMN may store the histamine it does not determine the individual symptoms.

It is these target sites, with their own executive responsibilities, which determine the type of symptoms, a histamine intolerant individual will experience.

Scientifically Proven Roles of Histamine in The Nervous System

Considerable evidence suggests that histamine is part of the body's evolutionary protective system designed to respond to danger.

The body is aroused, energy conserved, and pain and reward learning disabled, to focus solely on responding to the danger. When the histamine system is dysregulated the body acts like there is danger when there is not, and can result in the following symptoms, all of which have histamine as their root cause:

H3R regulates the sympathetic nervous system, through the adrenal glands, and plays a role in the release of hormones under stress. Histamine activates the release of corticosterone through the activation of the hypothalamus-adrenal axis by H1R. Adrenal fatigue is quite common with histamine intolerance.

Histamine plays a role in the release of the luteinizing hormones responsible for ovulation in women and testosterone in men. Histamine and estrogen also have a symbiotic relationship. Histamines release estrogen, and estrogen releases histamines. This often results in histamine intolerance getting worse immediately prior to menstruation and in peri-menopause.

Histamine is involved in the regulation of the body’s functions, and any physiologically stress (e.g. dehydration, prolonged fasting, loss of blood, severe infection), results in the release of histamines.

Similarly, when emotionally stressed, histamine mediates the release of hormones, and other neurotransmitters (e.g. norepinephrine or noradrenaline), as part of the stress response.

Histamine also plays a role in addiction and compulsive disorders, mostly through H2R's role in modulation of learning, memory, pleasure, and aversion.

Many addictive substances (sugar, alcohol, benzodiazepines, cannabis, and illicit drugs) appear to interfere with TMN's histamine activity. Withdrawal can also cause hyper-arousal, pain, psychosis, and/or delirium. An HNMT mutation has been linked to alcoholism.

Compulsive eating in anorexia nervosa, bulimia, or binge-eating is also thought to relate to H2R's effects on brain reward systems. H3R drugs are clinically tested for application in eating disorders.

H1R is known to produce anxiety and signal a danger response. It is quite common for people with histamine intolerance to report feeling "free-floating anxiety" without situational anxiety. H1R anti-histamines are known to reduce excitatory effects in the brain. H3R blockers impairs the memory of fear, and avoidance, whilst H3R retains the memory.

Histamine mediates itching, and modulates pain or myalgia, through similar mechanisms. Both are extremely common symptoms of histamine intolerance.

It is speculated that histamine may play a role in depression. Certainly, histamine mediates the stress-induced release of noradrenaline and seratonin in the brain.

Many antidepressants have H1R and H2R blocking activities. Insomnia is a key symptom of depression. Sleep deprevation has anti-depressive effects. The sleep- wake cycle is known to be regulated by histamine. Sleep deprivation is also known to have anti-depressive affects. There is a strong inter-action between histamine, and other neuro-transmitters associated with depression, in particular seratonin.

Histamine also plays a role in motion sickness and vomiting. Anti-histamines are an effective treatment.

Histamine neurons are deeply involved in basic brain and body functions. If you have histamine intolerance, with an HNMT mutation, then it is often not necessary to look beyond histamine dysregulation as the cause of many symptoms.

Many people with histamine intolerance find their symptoms follow a clear histamine related pattern. So for example, I sleep like a baby, unless my histamine intake is high. Its generally my first sign that somethings slipped through my histamine radar.

My adrenals are fragile, and I have to pay attention, to my routine. I have to stick to a fairly regimented sleep, rest, and waking up routine. Also whilst my weight is generally stable I can have extreme and rapid weight gain when on anti-histamines.