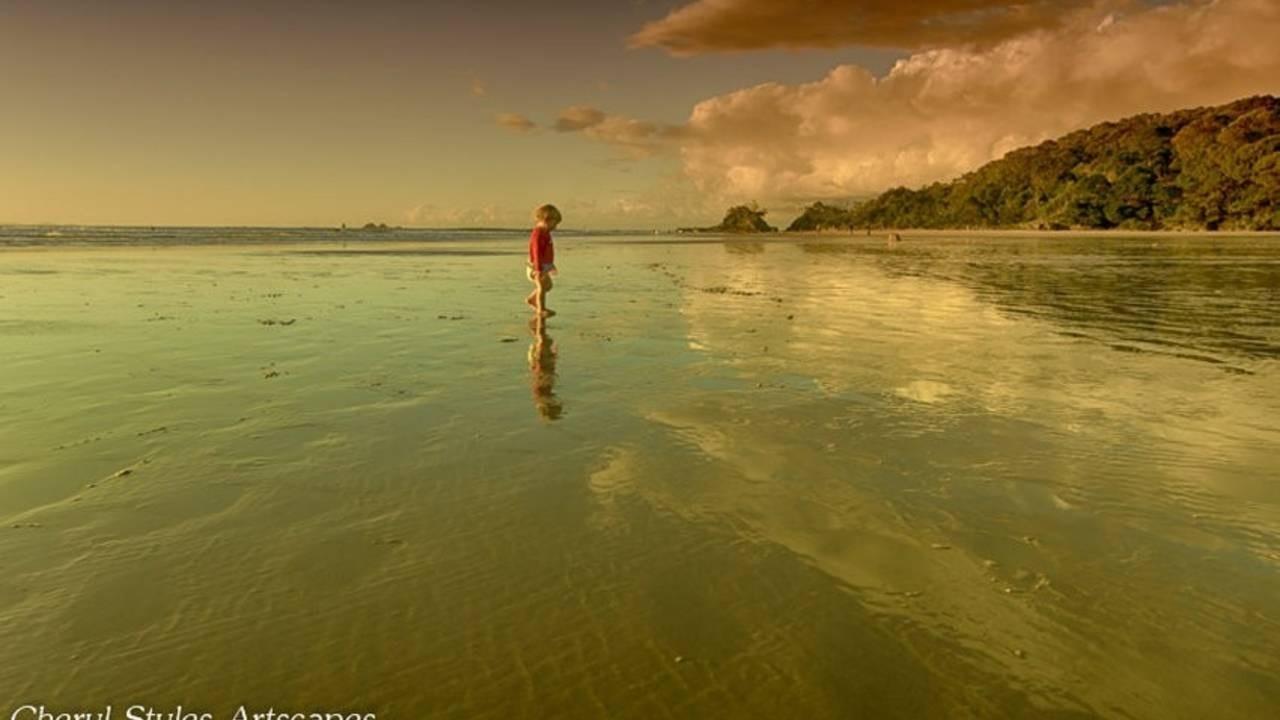 One of the challenges faced by people with histamine intolerance is the removal of high histamine ferments, but fortunately, a wide range of low histamine foods nourish the gut.  You do not need to eat sauerkraut to have a good gut biome.

In the scientific literature, it is a well established that there is a bi-directional relationship between blood sugar control and histamine.

What's more, a 2015 study found a person's microbiome precisely explained not only these variances in blood glucose levels but also food tolerance in a group of 800 people.¹

These findings suggest that food tolerance may reside in our microbial genes, and their interaction with our genes, not in our human genes themselves.

Indeed, it is my experience, that the diet required to stabilize blood sugar, varies enormously from one person to the next -  anywhere on a spectrum from a vegetarian, to a mixed, to a ketogenic diet, and vary over time, rather than being set by our genes.

Differences in long-term diet have a major impact on the gut microbiome. It's about a consistent day in and day out effort to feed the biome.

The American Gut Project, and the Twins UK project, found that building diversity had a comparable effect to taking medication, and low diversity to disease. It's that important.

Personally, I have been using Ubiome®, it's an affordable, easy, do at home test, that helps track the diversity in your biome. However, I intend to switch to Viome® as soon as its available in Australia.

I have been tracking the improvements in my gut biome, using the principles outlined in this post, every 90 days. And I have also been testing my mouth biome too!

A 2012 study, provided the mechanism, for understanding how to stabilize blood sugar, using low histamine foods, whilst nourishing our gut biome.

The study found that dietary polyphenols (often identified by the bright color in foods and includes quercetin and luteolin) were the missing ingredient.

Polyphenols when combined with complex carbohydrates for fiber, not only stimulate the growth of beneficial bacteria (including lactobacilli and bifidobacteria), but inhibit pathogenic bacteria, increase species diversity, and improve blood sugar control. Fortunately, they are abundant in many low histamine foods.

A recent review of the literature even found polyphenols as helpful for chronic fatigue syndrome.³

Nourishing Your Gut On A Low Histamine Diet

Based on this research, my approach to rebuilding an antibiotic decimated gut biome is to eat:

and it is working.

Over 50 Low Histamine Foods That Nourish Your Gut

Don't know where to start? Here is a list of low histamine foods to get you started:

Restrictive diets are not supportive of a diverse microbiome. The number one rule of rebuilding a microbiome is to eat a wide variety of foods especially those with polyphenols.

From an evolutionary perspective, we have evolved to eat everything, and our ancestors ate up to 800 types of foods. As omnivores, we had a distinct advantage over other species, that ensured our survival. We could eat more types of foods.

More specifically, our gut microbiome had evolved to allow us to eat more foods, that enhanced our survival.

It is harnessing calories from a huge variety of food sources that have enabled us to survive and prosper.

Despite the need for diversity, in my opinion, elimination diets have their place. My approach is to limit foods only to the extent necessary to prevent an adaptive immune response of which histamine is a key component.

A two-week elimination diet, with a threshold challenge, is still a way to truly identify histamine intolerance. Another alternative that I am increasingly using is ART (kinesiology testing) which does not require the removal of foods. I hope to provide more information on this soon.

Some of the common mistakes I have made myself and see repeatedly are:

Getting help for histamine intolerance is difficult because it has not been widely recognized by mainstream medicine.

It is natural to focus on what we can do to help ourselves. Once we know better we can do better.

This was very helpful and brought me much relief.

Around 6 years ago, a professor of immunology, told me that I would need to learn how to keep myself well without medication which I could not tolerate.

At that time I realized that I really did not know how to keep myself well without medication. The bridge between food and health for me was self-education.

I moved to Byron Bay (a healing center) in Australia and set about identifying mentors. Mentors from all walks of life from alternative doctors, conferences, functional medicine courses,  organic farmers, to anyone with knowledge.

What I have learned is that if you identify what is blocking the body (and causing histamine to be released as a helpful part of adaptive immunity) that the histamine threshold drops.

I am now able to eat just about anything. I choose, however, not to eat very high histamine foods like vinegar, saurkraut, and champagne, because I don't need to.

Twelve months ago I had to have emergency surgery. I was put on intravenous antibiotics for 14 days. It devastated my microbiome which dropped to the low 5% diversity. Yikes.

Since then I have religiously built up my diversity using these principles. You can too.