The anti-depressant, brain fog, and histamine intolerance connection is another poorly understood area.

We do know that:

The mitochondria, which play an essential role in regulating cell and mast cell function, are off-target for many medicines.

The gut microbiome, which produces postbiotics that regulate brain function, is negatively impacted by some medicines.

Beyond that, there is still much work to be done. In the absence of clinical trials, we are left with clinical observations of medical professionals working on the cutting edge in clinical practice.

This post looks at the medical hypothesis of Professor David Healy, a psychiatrist, and psycho-pharmacologist, with an active interest in adverse drug reactions to psychotropic drugs.

It has also been expanded to include my observations based on hundreds of autonomic response tests within my client base.

Here are some of his interesting clinical observations relevant to histamine intolerance: 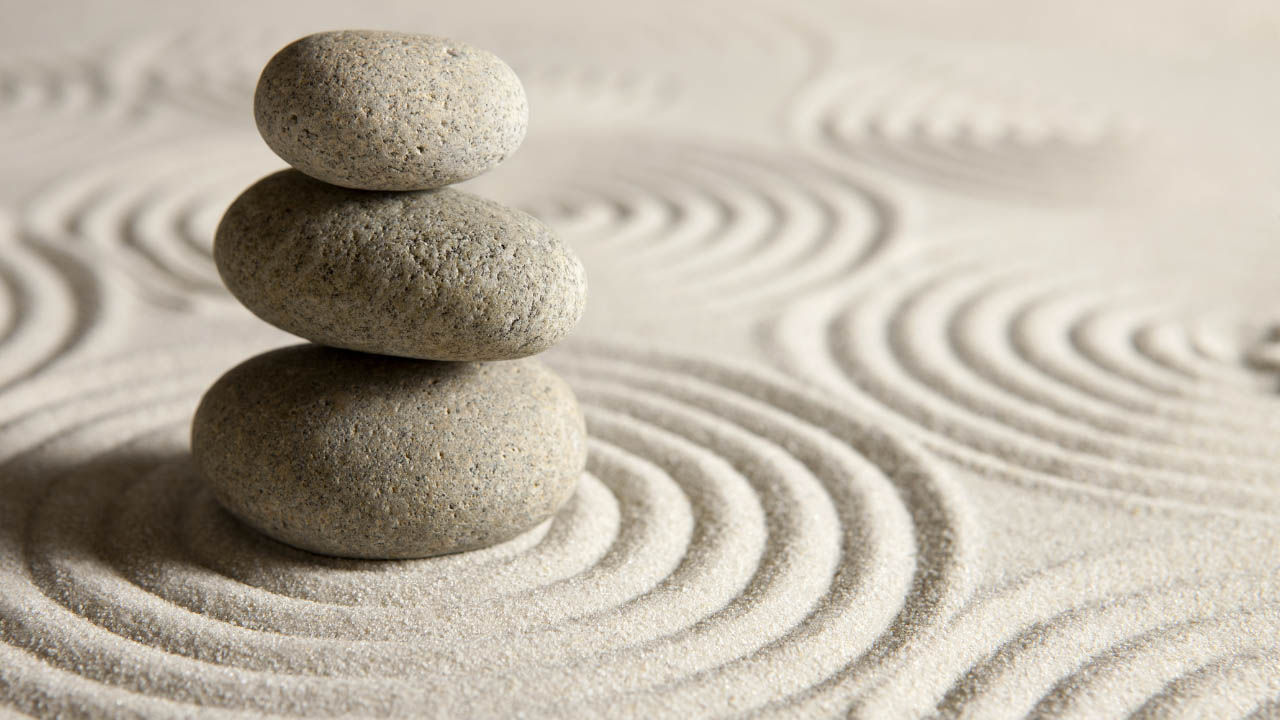 Professor Healy, a world-leading psychopharmacologist, concludes that many anti-depressants are not “clean” but interfere with the anti-histamine system.

He states that SSRI withdrawal can be viewed as a “histamine over-activity (semi-allergic) state brought around by the fact that the person has been on anti-histamines chronically.”

This hypothesis fits the emerging hypothesis that the anti-histamine system is usually a tightly controlled process. H1R and H4R are thought to be pro-inflammatory and initiate an immune reaction. H2R and H3R are thought to be anti-inflammatory and halt an immune reaction. For example, the long-term use of antihistamines is thought to alter the equilibrium of this tightly controlled immune system. Chronic antihistamine use is also thought to trigger IgE allergies and food sensitivities, which are common with SSRIs.

Professor Healy’s protocol for withdrawal of SSRIs predominantly includes tapering off with anti-histamines and mast-cell stabilizers to continue compensating for this anti-histamine system’s dis-equilibrium.

It is interesting also to note that anecdotally people who have been on anti-depressants and have severe adverse reactions report a lifelong increased sensitivity to pharmaceutical drugs. That is, while they may be able to withdraw from anti-depressant medication, the introduction of new medication will often see a return of their old withdrawal symptoms. This suggests a pervasive destabilization of the histamine system in some individuals.

Professor Healy, in his “Guide to Stopping Anti-depressants,” also states:

“A small number of people have a severe “toxic” reaction to SSRIs with neurological and other features often starting within days of starting treatment. The after-effects may endure for months or years. These drugs, in the doses they are usually given, are grossly overpowered. It’s like a huge articulated truck traveling down a stone-walled country lane.”

While Professor Healy does not expand on this point, I want to clarify that a simple life-long DNA Dose test can tell your bio-individual genetic response to anti-depressants. I believe every individual should be given this test before being given anti-depressants due to their withdrawal legacy.

Professor Les Sheffield from DNA Dose concludes that only 50% of people have a normal response to anti-depressant medication, 40% need their dosage adjusted, and 10% cannot metabolize medication. This means that it may not be the medication, so much as the dose and the ability to detoxify or methylate it, that may be important for histamine intolerance. 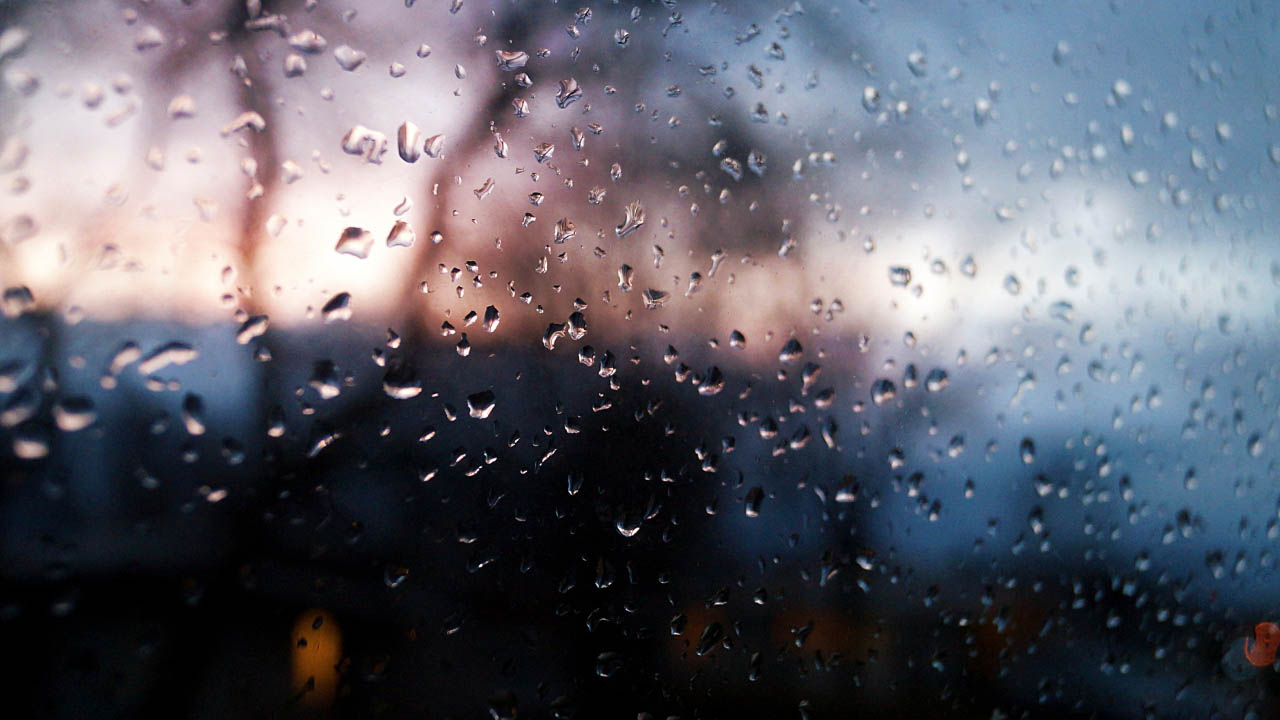 I have had the opportunity to have a detailed discussion and private correspondence with Professor Healy on the connection of brain fog to prescription medication (and indeed SSRIs, statins, fluoroquinolone, antibiotics, and other drugs).

Interestingly, Professor Healy concludes that brain fog is caused by muscle memory disruption. That is, brain fog is not all in mind but actually in the muscle.

This hypothesis is founded on the fact that brain fog is often accompanied by myalgia, that many drugs interfere with muscles, and the research into statin drugs where “it is conceded for example that the statin group of drugs can cause severe cognitive problems, up to apparent dementia levels, routine testing of patients on cognitive function tests for the statin group of drugs shows no problems as such.”

He goes on to state:

“This means that things that should be happening routinely that depend to some extent on muscle memory aren’t happening in the same way. This leads the person to have to concentrate harder than ever, but despite this, they still make mistakes and figure that clearly, their memory isn’t as good as it should be. However, at the same time, cognitive function testing, if undertaken, is highly likely to come out as normal because the person’s brain is in fact normal.”

“Activities such as walking or swimming may be helpful specifically if undertaken in a graded program that ensures there is a daily activity and over time builds the activity levels up.” and ” To adopt, if possible, the same approach that people who have muscle memory problems, for example, take to playing the piano after an injury to an arm or hand – the advice is to get back playing if you can and evolve by sheer dint of practice another set of memories that will help make functioning smoother.”

From my perspective, many of these symptoms can be explained by interferences with the autonomic response system, which controls the communication from the brain to the muscle. The autonomic nervous system, so crucial for restoring cell function, can quickly become overloaded by any stressors and cease communication.

I see this repeatedly with myalgia, where interventions on the energy body level (including LifeWave patches – in particular, the X39 and IceWave patches) or procaine injections, combined with cranial sacral therapy, can restore muscle function once the stressors are removed.

They can also alter critical nutrients the mitochondria need to function, including thiamine.

The brain is a huge energy consumer, often leading to brain fog due to mitochondria insufficiency.

On ART testing, I regularly see the brain needing mitochondrial support to function.

Equally, I have seen almost a genetic level of mitochondrial dysfunction due to adverse medicine reactions, completely restored through supplementation after the withdrawal of the medicine.

The only products I have seen do this are the CarnoMed (sold as Mitochondrial Rescue in the USA), CreGAATine, Komplex Q10, and Karnozin Extra combined with the LifeWave X39, and X49. 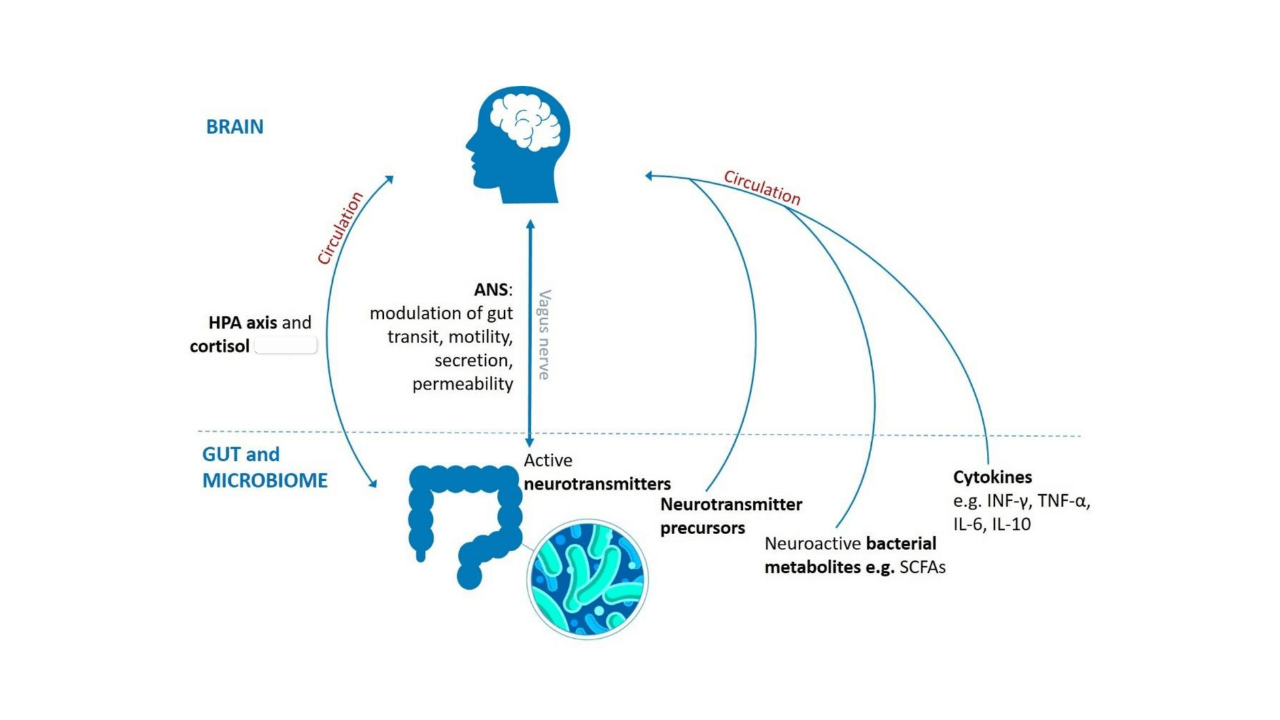 Antidepressants have also been found to have a microbial action – so much so that they are researching their use in antibiotic resistance!

While many studies are now being funded looking at their anti-microbial potential, few studies exist looking at the whole biome and, specifically, their effect on postbiotics.

The brain-gut–microbiome axis is a bidirectional communication pathway between the gut microbiota and the central nervous system.

Yet, a steady stream of emerging research shows that metabolites manufactured from our gut biome regulate brain function.

Are we not seeing the woods for the trees? Would we need antidepressants, and antimicrobials, if we tended to the gut biome?

There is a current theory that mast cell stabilizers may, in time, reboot a hysterical, de-stabilized histamine system. By standing down the histamine system, it stops hyper-responding, and histamine intolerance resolves. This theory is consistent with Professor Healy’s protocol. It is also my immunologist’s about mast-cell activation disorder.

My experience is that addressing the gut microbiome, mitochondria, and cell membranes can also reverse histamine and mast cell activation similarly.

To learn more about how genetics affects our medication choices check out my blog post,  Medicines that Cause Histamine Intolerance

McGovern, Abigail S., Adam S. Hamlin, and Gal Winter. “A review of the antimicrobial side of antidepressants and its putative implications on the gut microbiome.” Australian & New Zealand Journal of Psychiatry 53.12 (2019): 1151-1166.