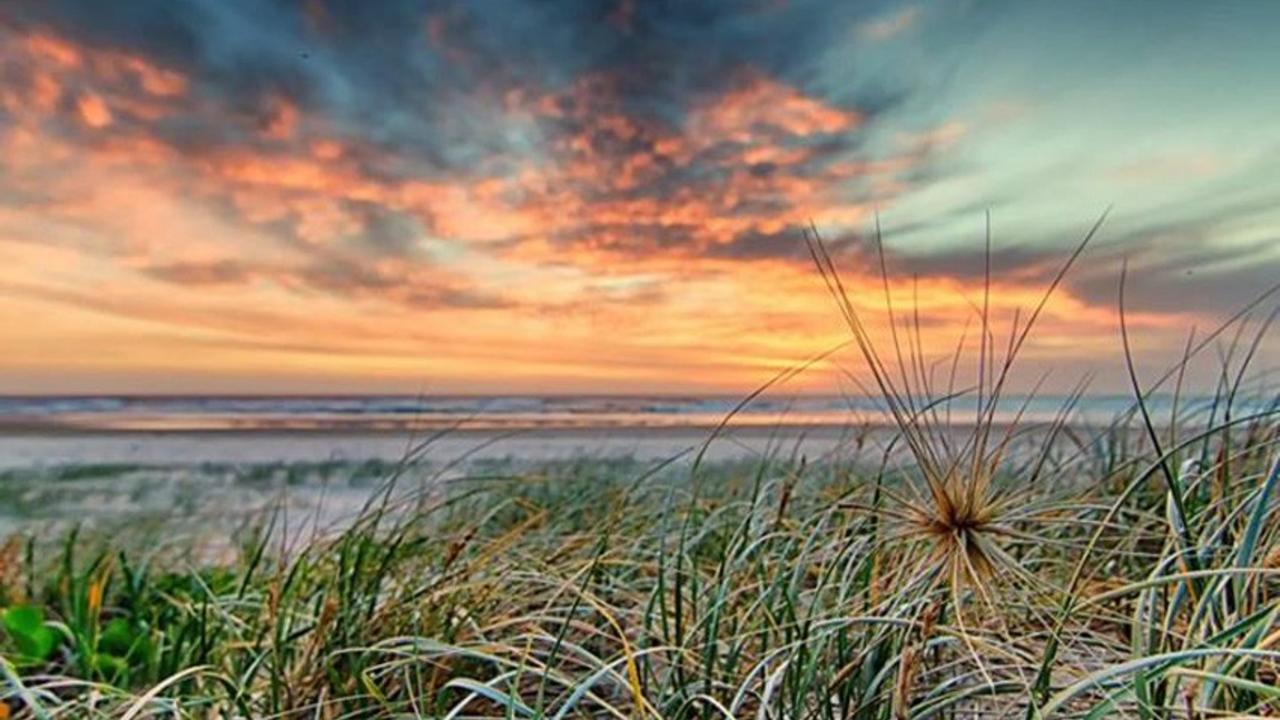 HIT is the result of an imbalance between histamine and the capacity for histamine degradation.

Maintz and Novak undertook a study of 285 patients with HIT and 199 healthy individuals (controls) to evaluate whether DAO gene variants (SNPs) could explain HIT. Furthermore, they tried to find out whether these SNPS were associated with decreased or increased DAO activity.

Here are the major results:

DAO activity is highly variable amongst the general population.

However, this was not an absolute correlation as not everyone that had HIT had reduced levels of DAO activity.

The study found that 5 SNPS were significantly associated with DAO activity.

However, these mutations were not the direct cause of histamine intolerance. These SNPs appear as frequently in the healthy population (controls) as well as in the population with HIT. If someone has one of these four mutations, than he is not more likely to suffer from HIT.

Patients with rs2052129, rs2268999, rs10156191 and rs1049742 SNPs are more likely to have reduced activity of DAO in blood cells. This means that although they cause a reduction in DAO activity, this reduction alone is not sufficient to bring about HIT.

Although the study found that four SNPs were associated with reduced DAO activity and symptoms in patients with HIT, these four SNPs on their own are not sufficient to cause an individual to have HIT.

Genetic variations are definitively responsible for variations in DAO activity. Some SNPs increase, while others decrease it.

But DAO activity does not cause HIT. Even half the patients with HIT don’t have reduced levels of DAO.

Maintz and Novak et al conclude that there appears to be a complex interaction between environmental factors, (such as pathogens, or medication or alcohol), and/or other associated genetic defects (such as HNMT).

This means that HIT remains a complex and largely unexplored disease which is difficult to diagnose precisely. A reliable biomarker for the diagnosis remains illusive, as plasma histamine is very unstable, and DAO serum activity is decreased only in half of the patients with HIT, but also in about 17% of healthy controls.