Previously, genetic mutations in diamine oxidase were hypothesized to be the sole cause.

Histamine intolerance results from an imbalance between histamine and the capacity for histamine degradation.

Here are the significant results:

DAO activity is highly variable amongst the general population.

However, this was not an absolute correlation as not everyone with histamine intolerance had reduced levels of DAO activity. 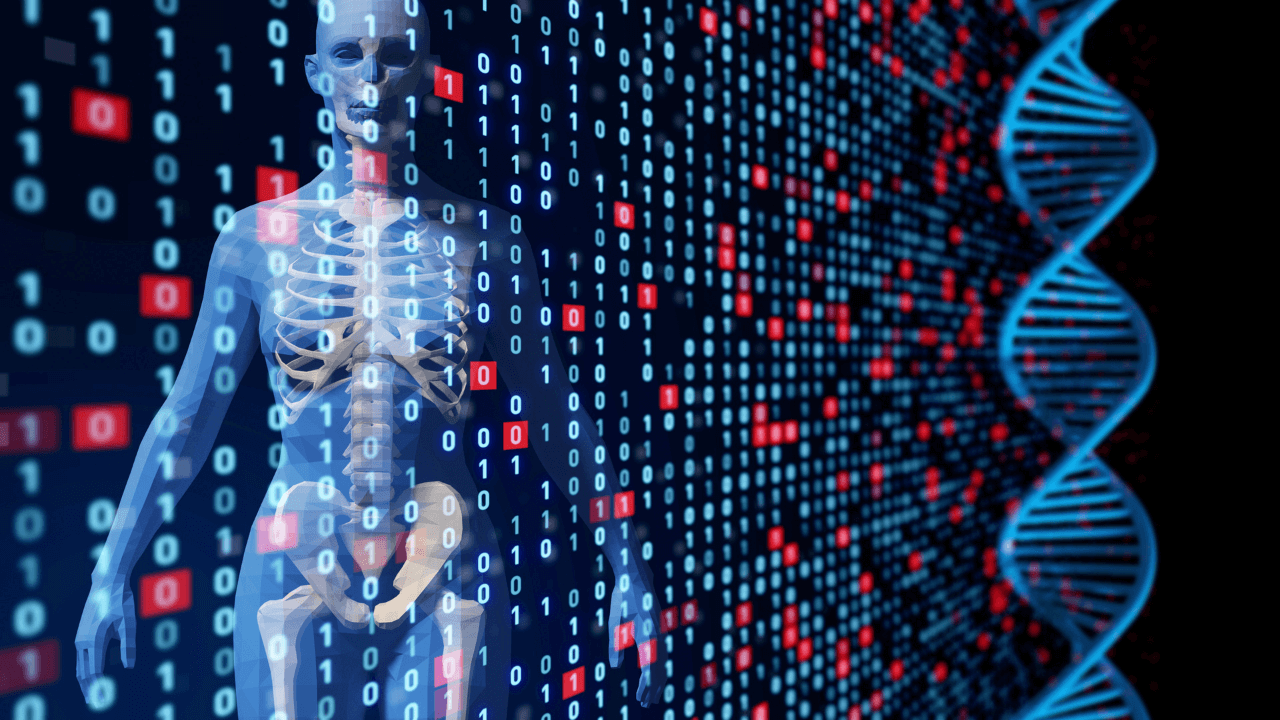 The study found that 5 SNPs were significantly associated with DAO activity.

Patients with rs2052129, rs2268999, rs10156191, and rs1049742 SNPs are more likely to have reduced activity of DAO in blood cells. This means that although they cause a reduction in DAO activity, this reduction alone is insufficient to bring about histamine intolerance.

Although the study found that four SNPs were associated with reduced DAO activity and symptoms in patients with histamine intolerance, these four SNPs alone are insufficient to cause an individual to have HIT. 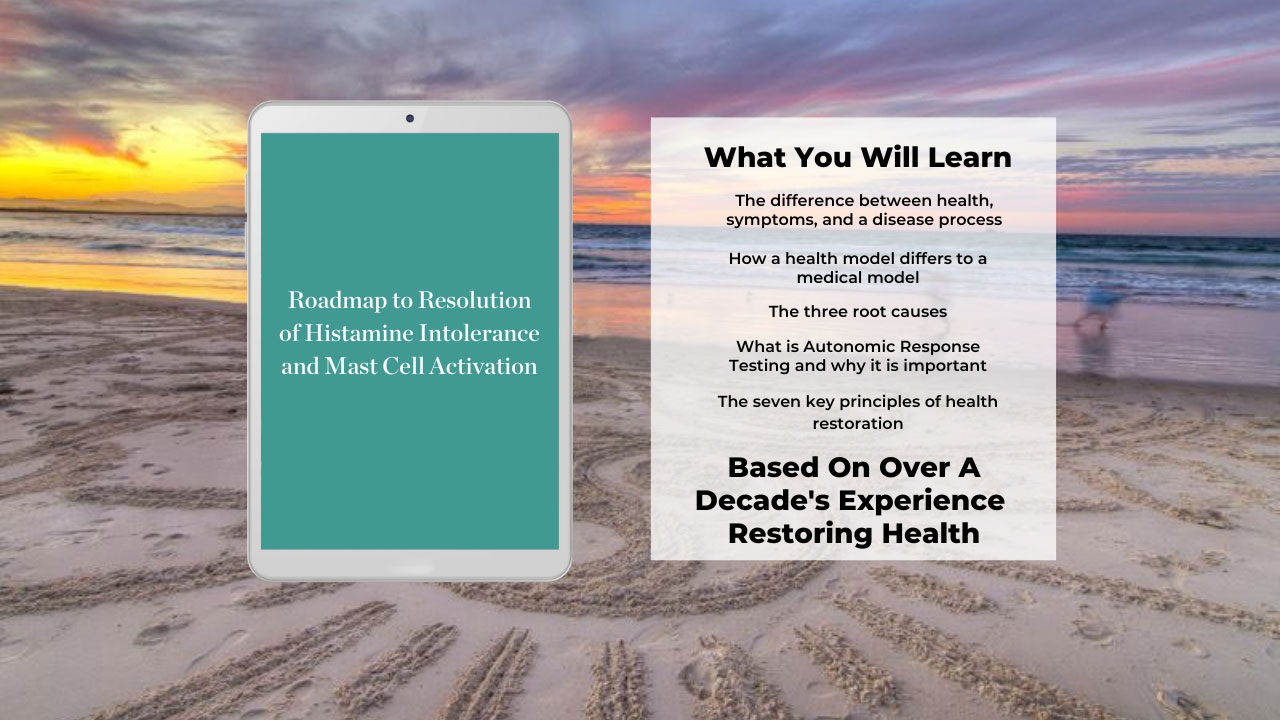 Genetic variations are definitively responsible for variations in DAO activity. Some SNPs increase, while others decrease it.

A reliable biomarker for the diagnosis remains elusive, as plasma histamine is unstable. DAO serum activity is decreased only in half of the patients with histamine intolerance but also in about 17% of healthy controls.

Maintz and Novak et al. conclude that there appears to be a complex interaction between environmental factors (such as pathogens, medication, or alcohol) and other associated genetic defects (such as HNMT).

This correlates strongly with my clinical experience. A detailed understanding of the environmental factors linked to histamine intolerance and mast cell activation based on testing hundreds of people can be found in my FREE Course, The Roadmap to Resolution.

Health can be restored by removing the environmental factors causing the body to release histamine.