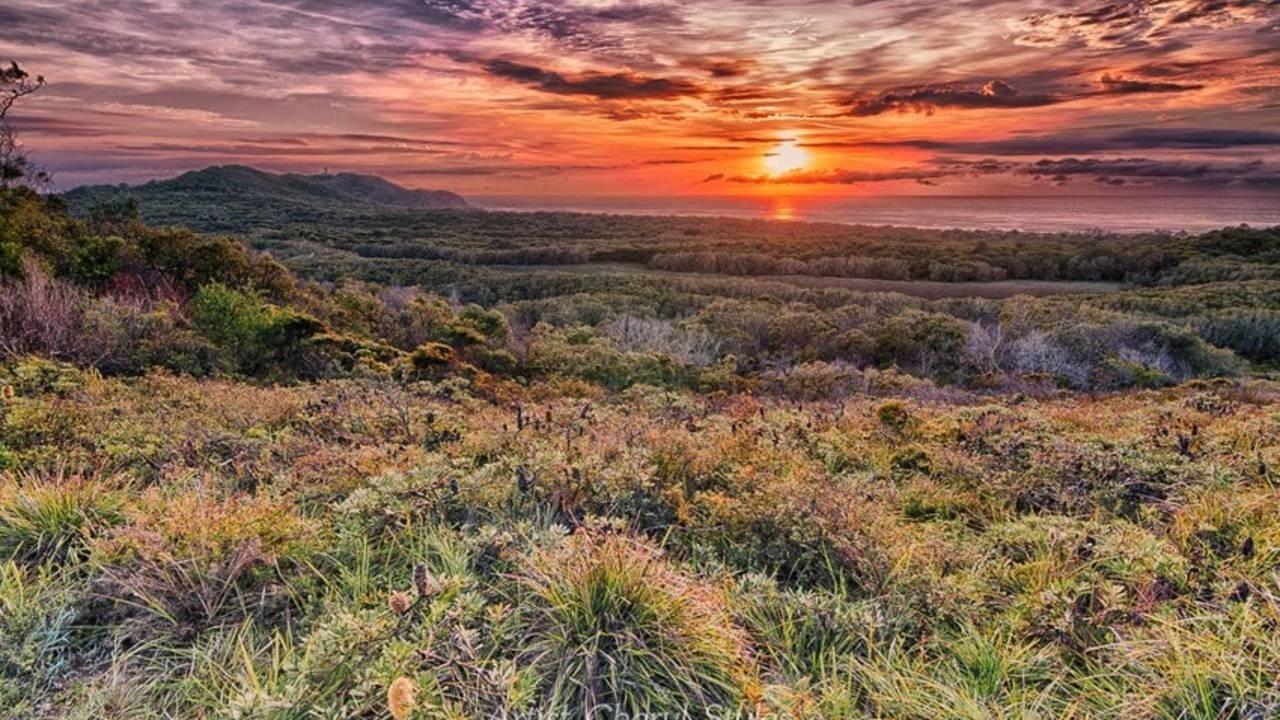 The histamine intolerance IBS and IBD connection is not well known.

IBS is thought to be related to a disrupted gut immune response combined with disrupted intestinal micro-organisms.

People with IBS are known to have more mast cells in just the diseased area than other people. Their mast cells spontaneously secrete higher amounts of histamine, and increased histamine levels are associated with worse symptoms.

Both crohn’s disease and ulcerative colitis are thought to result from a disrupted interaction between; the gut's immune system, intestinal micro-organisms, and genetic mutations.

An auto-immune response is normally a tightly regulated process that prevents immune-related diseases.

In IBS and IBD the immune system is in a chronic pro-inflammatory state. It is no longer able to perform the anti-inflammatory role and instead responds to a large variety of innocuous environmental antigens.

Histamine is known to play a role in the development and severity of IBS and IBD.

It is currently speculated that histamine is involved either directly or indirectly in the immune response by inducing the tolerance or sensitisation to a substance.

H1R antagonist are commonly used to suppress the short-term pro-inflammatory response.  Long-term use is thought to alter the equilibrium of the immune system. There is currently no H4R antagonists available although one drug is being used in clinical trials (with the ominous name of JNJ-7777120).

Similarly, some studies show that prolonged use of H2R antagonists may contribute to the development of IgE-mediated food allergies. There is currently no H3R antagonists available.

This is an emerging hypothesis that still needs more validation.

The composition of the intestinal microbiota is known to play a pathological role in the development of IBS and IBD.

At the same time some bacteria is known to affect the histamine receptor activity and play an anti-inflammatory type protective role. In particular, bifidobacterium infantis 35624, and lactobacillus rhamnosus have been proven to regulate the H2 receptor.

This appears to explain why people with IBD and IBS get relief from their symptoms with these specific bacteria.

Mast cells are also known to play a crucial role in IBD and IBS as there is an accumulation of mast cells at the visible line of demarcation between normal and abnormal mucosa. It is not known if the mast cells are causing further damage or limiting the expansion of damage. Ketotifen (a mast cell stabiliser) is proven to reduce IBS symptoms.

Genetic DAO and HNMT mutations are known to be active in IBD sufferers. 23and Me collects this data, and prometheus reports on these mutations.

Histamine intolerance is a symptom associated with many diseases including IBD and IBS. The similarity of the symptoms requires expert diagnosis and may explain the variations in dietary and treatment experiences.

Current treatment strategies appear to promote H2R expression through the use of targeted probiotics such as bifidobacterium infantis 35624, and Lactobacillus rhamnosus, that is thought to not only regulate the immune system but protect against allergic sensitisation and the development of auto-immune disorders.

Ketitofen and a low histamine diet is also effective in reducing symptoms.

There is much that is still not known.