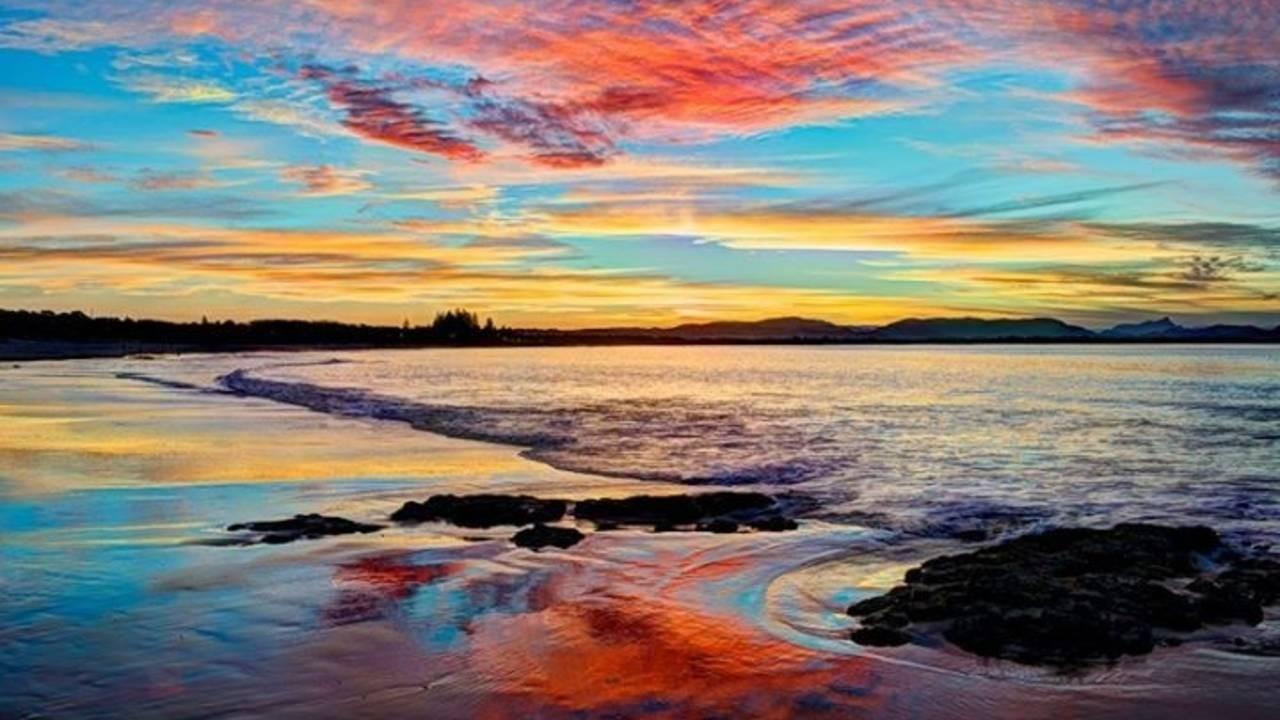 Vitamin C is not, however, a mast-cell stabilizer as it does not stop histamine degranulation from mast cells.

A simple blood test, to measure fasting plasma ascorbate, will establish vitamin C status. To be reliable the blood test should be fasting and no vitamin C should be taken for 12 hours prior.

Alternatively, a vitamin C deficiency can be deduced from:

The fasting plasma ascorbate blood tests, however, is a more direct measure of vitamin C.

Vitamin C is an essential nutrient that can become depleted where:

As such, Vitamin C levels can be seen not only as an indicator of histamine levels but an overall marker of health.  Simplistically, the higher the depletion, the more chronic the condition.

Where the deficiency is due to poor diet, or mild, it makes sense to start by increasing fruit and vegetable intake.

To boost levels further, there are four Vitamin C super-nutrients, which are easy to slip into a smoothie including:

Here is a quick summary of current research findings:

Oral Vitamin C is poorly absorbed (only 20% is typically absorbed) and has a bowel tolerance limit.

If there is a high need for vitamin C liposomal formulas which are nearly 100% absorbed and have no bowel tolerance limit is more practical. Whilst intravenous Vitamin C can give rapid relief in a crisis (for example an anaphylactic shock).

2 grams is generally considered safe. Other than that, at long-term higher doses, it can:

This is why at higher doses long term should be done under supervision where any interactions can be monitored.

Along with zeolite, Vitamin C is one of my go-to remedies.

So if you are having histamine flares it is a clue that your vitamin C levels might be insufficient.

Rather than reaching for an anti-histamine, which is designed to stop your body responding, you may want to consider increasing your vitamin C, and giving your body the raw materials it needs to work as it was designed.